Address:
Vitebsk region, Polotsk District, Polatsk, Zamkavaya st., 1
There is a group of unique monuments of the past in Belarus, the so-called Boris' stones.

Boris' stones  are the most famous Belarusian boulders. The first surviving mention of them is contained in the "Chronicle of the Lithuania and Zhamoitia", compiled in the 16th century: "Everyone will find a stone in Dvina high, a mile from Disna, and seven miles from Polotsk, between Dvina and Disna, to the bottom of the rapids, on which there is a cross and that of Prince Boris under it there is an inscription: "Help, Lord, your servant Boris ...". In Belarus, there is a group of unique monuments of the past, the so-called Boris' stones . They are huge (up to several meters) boulders with crosses and various inscriptions carved on them. These stones got their name from the Polotsk prince Boris, who ruled in the XII century, whose name was engraved on most of them. Borisov stones have attracted attention for a long time. 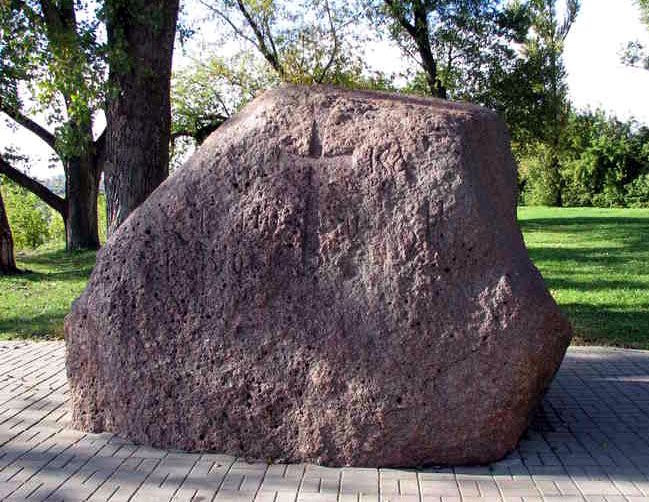 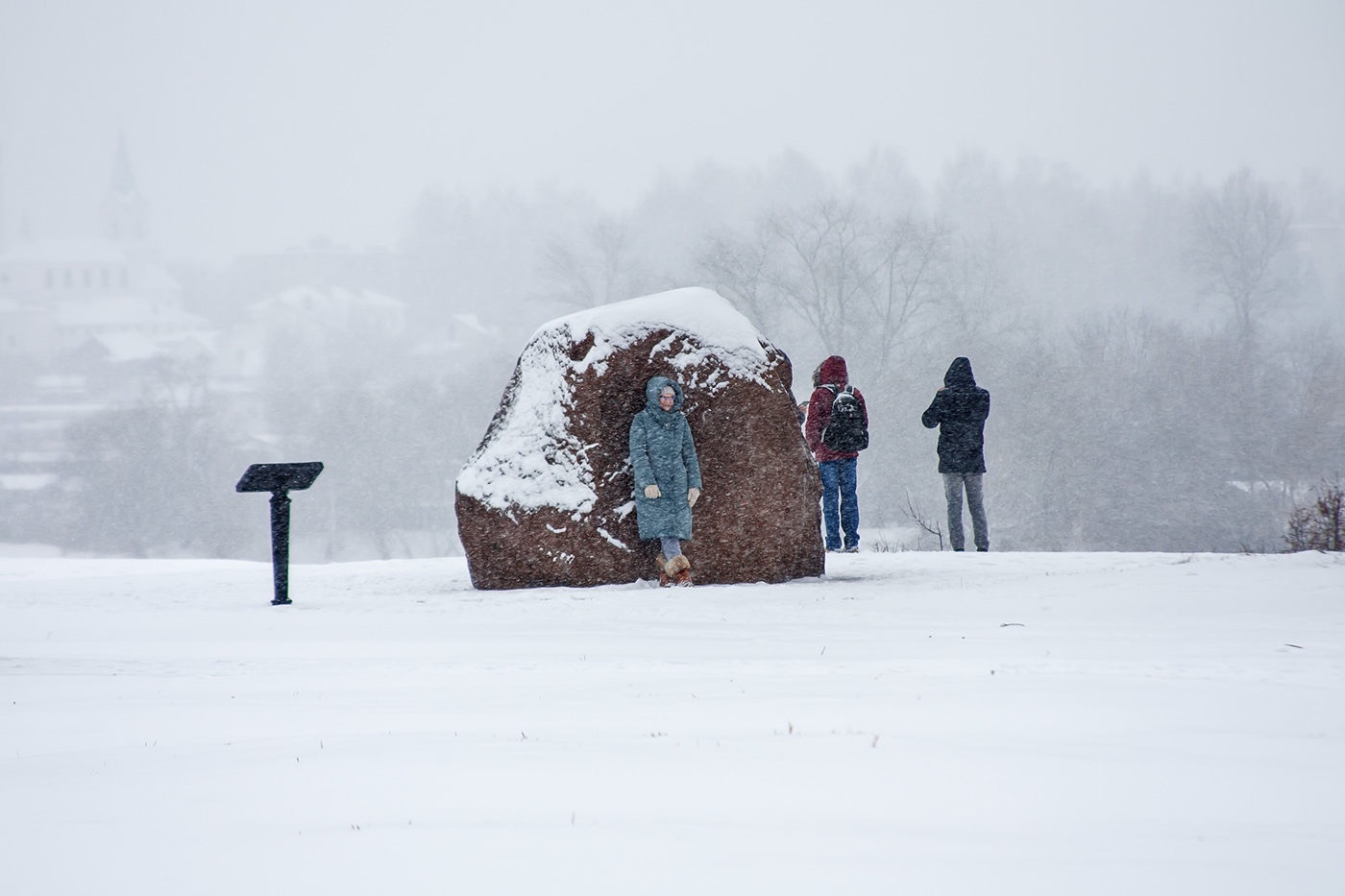 Only four "Belarusian" Borisov stones have survived, one of which was taken to Russia in 1888 and is now in the Kolomenskoye museum-reserve. There are three left in Belarus: near the church of St. Sofia in Polotsk (Vitebsk region), Vorotishin cross in the village of Kameno (Vileika district, Minsk region) and in the city of Druya (Braslav district, Vitebsk region). By the way, the last of them was hidden under water for a long time at a depth where it was pulled by the spring ice drift back in the first half of the 20th century. It was only in 2002 that he was discovered and pulled ashore.