One of the main symbols of the Brest region - the Kamianets tower - is located in the city of Kamianets . A lot of people mistakenly call the monument of architecture "White Vezha". According to one version, the false name went to the people after the author of the book "Belovezhskaya Pushcha" pointed out that the vezha stands on the Belaya River. Others are inclined to believe that the wrong name arose due to the fault of local ethnographers, who insisted that the tower was whitewashed in ancient times. By the way, it was whitewashed only in the early 1950s, but later, during the restoration in the second half of the 90s, the walls were cleared of whitewash. Whoever is right, the fact remains: the erroneous name stuck and went beyond the boundaries of not only Kamianets, but also the Brest region. You could get inside by means of attached wooden ladders. Today, the ancient entrance is walled up, and tourists enter the tower according to a new one, made during the restoration at the beginning of the 20th century/ 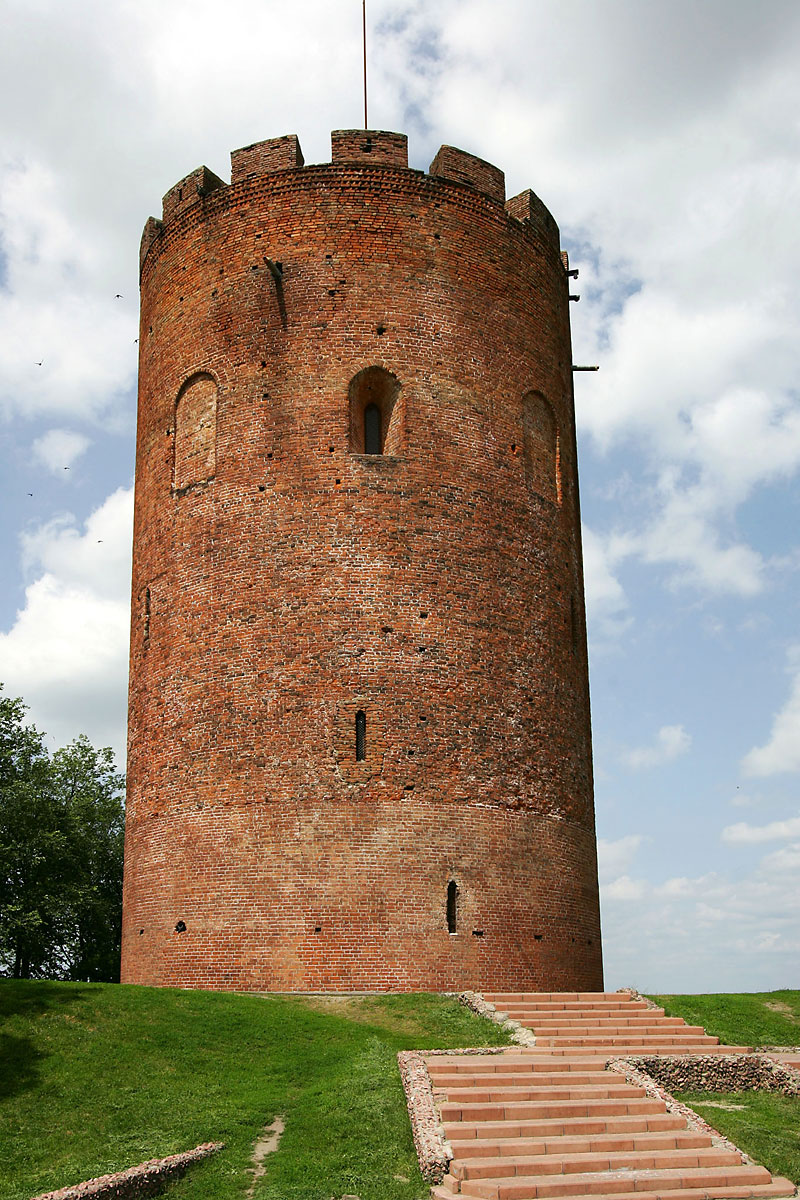 Now you can find the sign "Belaya Vezha" on the walls of the sanatorium, casinos, restaurants, shops, as well as on the billboard of the international theater festival, which is held annually in Brest.

The observation deck offers a wonderful view of Kamenets and its surroundings. There is also a sightseeing tour "Architectural monuments of Kamianets". 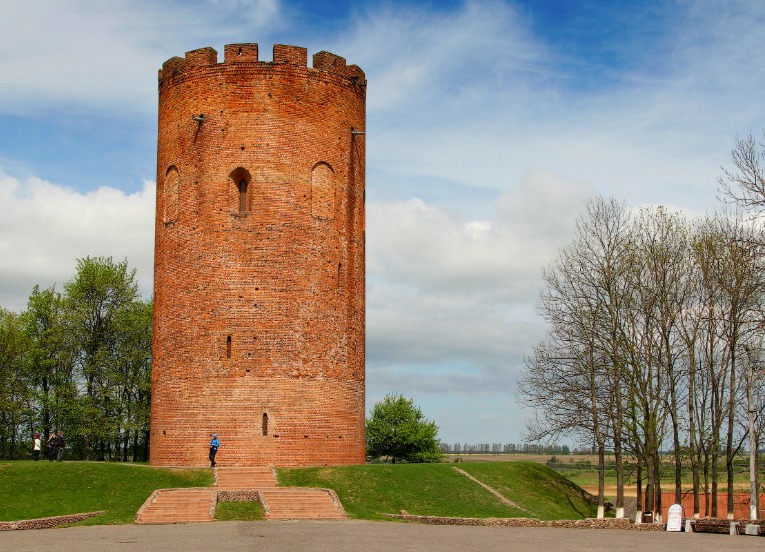