Under the museum was allocated a building - a monument of architecture of the XX century, built in the style of Russian Art Nouveau. It used to be a branch of the Peasant Land Bank. After the revolution the bank premises were occupied by the first People's Museum of Proletarian Culture, and then - Historical Museum, which existed in this building until 1932. 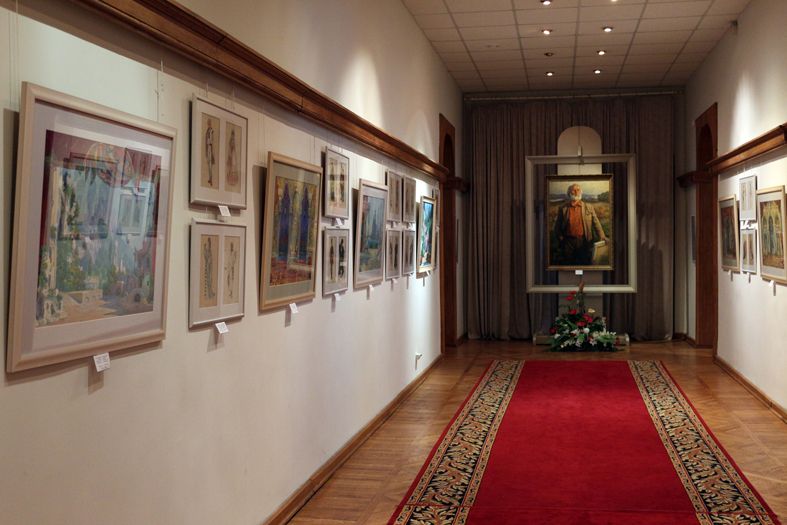 There is a restoration workshop at the museum. Here master restorers work on the restoration of works of art.

The museum holds exhibitions of modern visual art: Belarusian paintings, graphics and sculptures. The museum has an extensive educational program for children and youth. There are interesting lectures on the history of art and peculiarities of the national Belarusian art, holidays, exhibitions, a music salon.