Address:
Grodno region, Novogrudok District, Novogrudok, Zamkovaya st.
Novogrudok Castle - the ruins of a castle located in Belarus, in the city of Novogrudok on the slopes of the Castle Hill.

The stone castle in Novogrudok is a unique construction of defensive architecture.

It includes Detinets with the remains of a stone castle and a roundabout city.

It was found that from the beginning of the XI century. and until the middle of the XIII century on the ramparts of ancient Novogrudok there were wooden walls of various designs, which were restored at least five times. 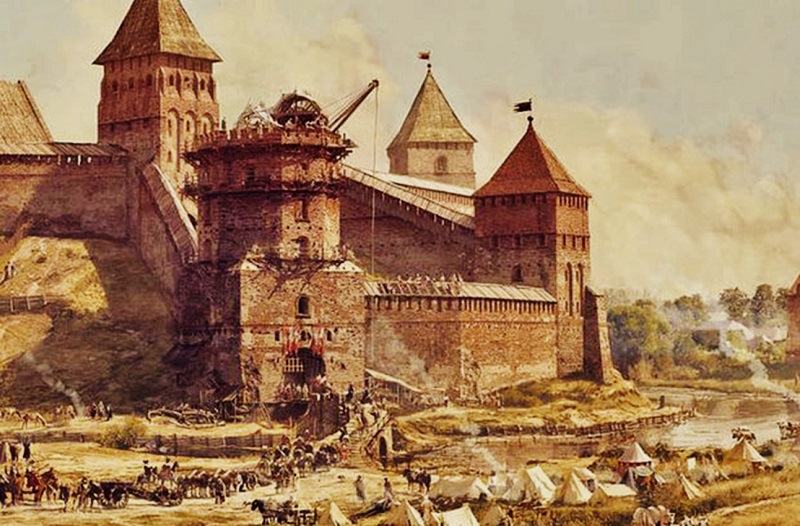 In the second half of the XIII century powerful oak log cabins with a double front wall were built. At the same time, the first stone tower was built in the castle. The ancient stone tower of the Novogrudok castle, which endured the hardest trials in its history, also played a huge role in the defense of the city. Due to severe destruction and damage on the upper tiers of the tower, Novogrudok residents had to build a new tower, and this tower actually became a reliable shield of Novogrudok. The castle in Novogrudok was built in several stages, first of all, three stone towers were erected in the northeast, and the fortress walls were erected between the towers. But on the other side of the Novogrudok castle for a long time there were fortifications made of wood. Novogrudok castle was gradually destroyed. Since 1956, Novogrudok and its castle have become the object of attention of archaeologists, who have opened many new pages in the amazing history of this ancient city.