Address:
Brest region, Pruzhany District, Brest region
In the village of Grushevka, Lyakhovichi district, there is an old estate, which since the 16th century belonged to the Reitan family

Until 1939, this place was called the Groshovka manor's yard. Now it is a small village in the Lyakhovichi district of the Brest region, which is not so easy to find outright. But it is here that you should come to see the atmospheric estate and the delicate burial vault of the Reitans, nobles of Prussian origin, who stood behind the Grand Duchy of Lithuania. 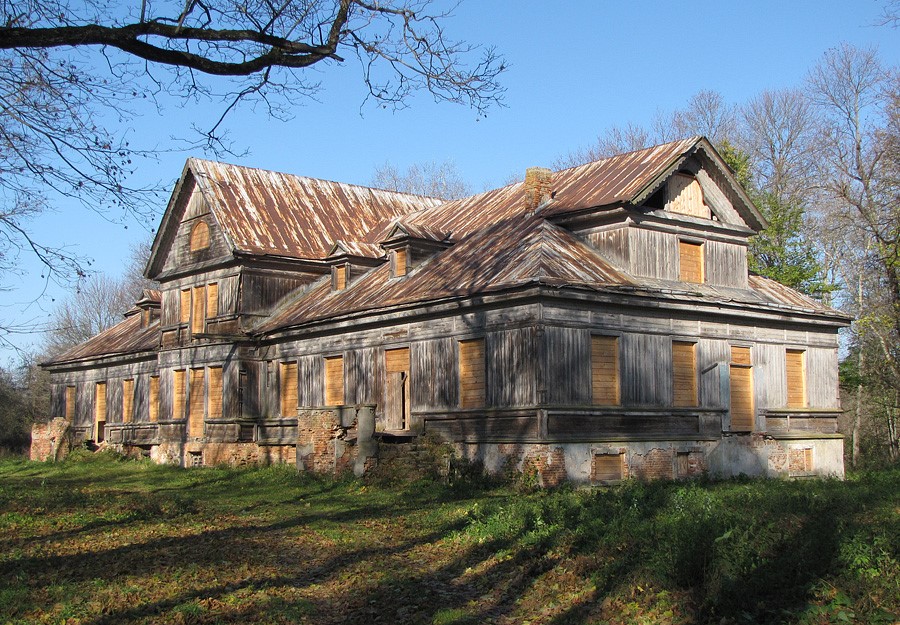 The Reitan family is not particularly famous in Belarus. In Poland, Tadeusz Reitan is considered a national hero who opposed the division of the Polish-Lithuanian Commonwealth. When in 1772 Austria, Prussia and Russia conceived the first partition of the Polish-Lithuanian Commonwealth and convened the Seim to give their actions a formally legal character. Tadeusz Reitan arrived with other guys from the delegation of the Grand Duchy of Lithuania. The estate was founded by Tadeusz's father Dominik, who in the 18th century built a courtyard here in the style of classicism. The estate building was originally from stone, but its subsequent owners rebuilt the house, as according to rumors doctors did not recommend to live in a stone house. The new wooden facade was built at the end of the 19th century from high quality timber on the same foundations. 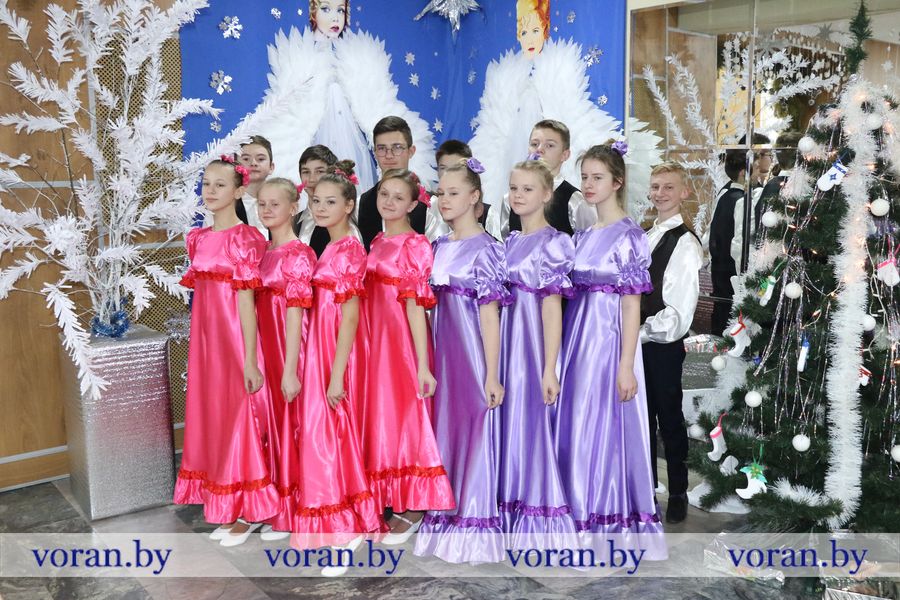 Now it is better to start diving from the Reitan tomb, which is located 1 km away from the estate. There is a small stone fence around the tomb, and to the right of it is a memorial boulder, which was erected in 1993 for the 255th birthday of Tadeusz. It is officially impossible to get inside the estate house now. So all that remains is to walk around the buildings of the 18th-19th centuries, enjoy the singing of birds and nature. But the tomb is open to visitors around the clock. 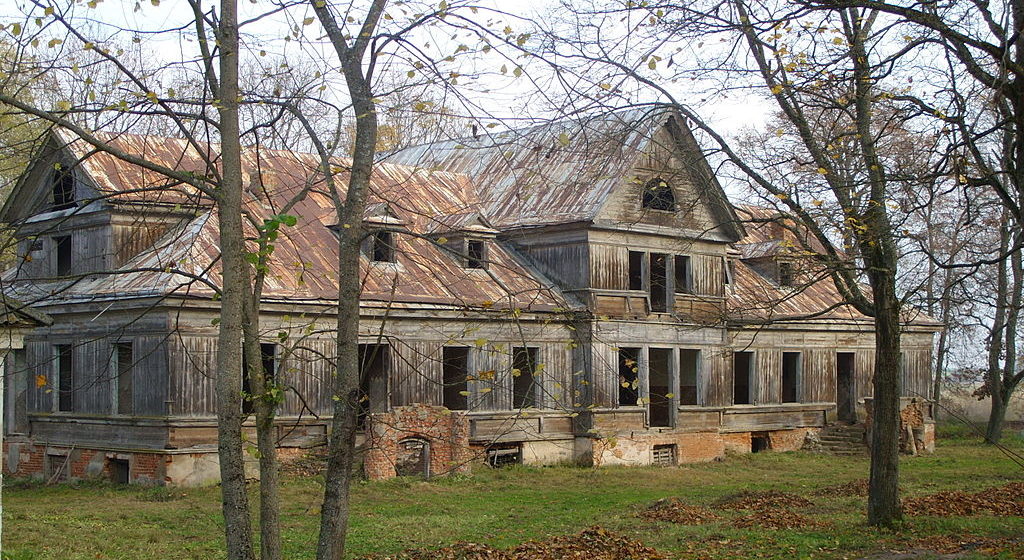