Address:
Brest region, Pruzhany District, Pruzhany, Urbanovich st., 15
The Sapieha Palace in Ruzhany is the most beautiful architectural ensemble, which is called the Belarusian Versailles

At the end of the 16th century, the lands of the village were bought from the famous county family of the Lithuanian Principality, the Tyshkevich magnates, by the most famous figure of Lithuania Lev Sapega, who began to build a defensive castle on the Ruzhany lands. The castle in Ruzhany belonged to the Sapieha family and was their family estate and residence. Initially, the two-storey building of the Sapieha residence was a castle, the building was complemented by three towers. And only in the second half of the 18th century, after almost complete destruction, the restored and once impregnable castle in Ruzhany turned into an exquisite palace called the Belarusian Versailles.

The towers were demolished, and the facade of the building was supplemented with a portico with paired columns and decorated with pilasters in the corners. The central facade of the palace in Ruzhany was completed with  a high triangular pediment decorated with elegant stucco decoration. 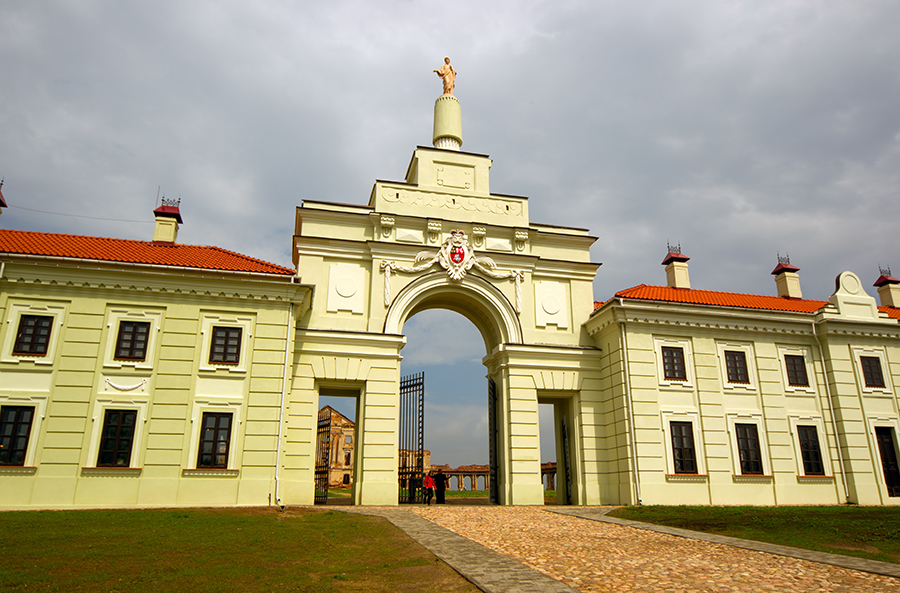 Ruzhany Castle, among other things, is famous for its deep multi-tiered cellars, which kept in their bowels a good arsenal of weapons, important state documents and the treasury of the principality, the archives of the Sapieha family, and of course a collection of rare expensive wines and drinks.

The castle in Ruzhany was badly damaged during the bloody First World War; the fire together with military operations did not spare the magnificent work of the old masters of architecture. But despite this, even now the Ruzhany Castle is a majestic building, with all its might resisting the destructive current of time and the merciless human race. 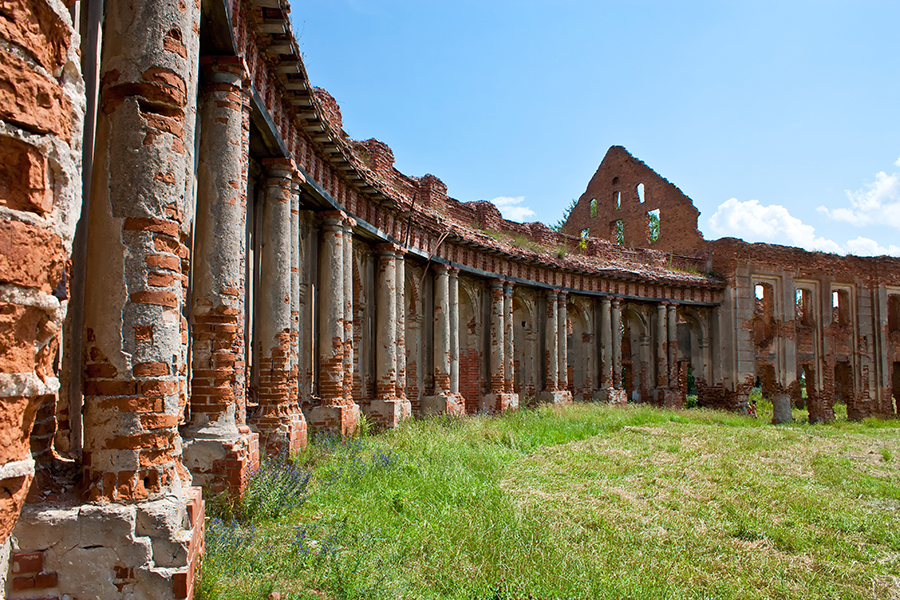 On the territory of the palace, festive festivities "Ruzhanskaya Brama" are annually held, fancy-dress musical performances, excursions and fairs of craftsmen are held. 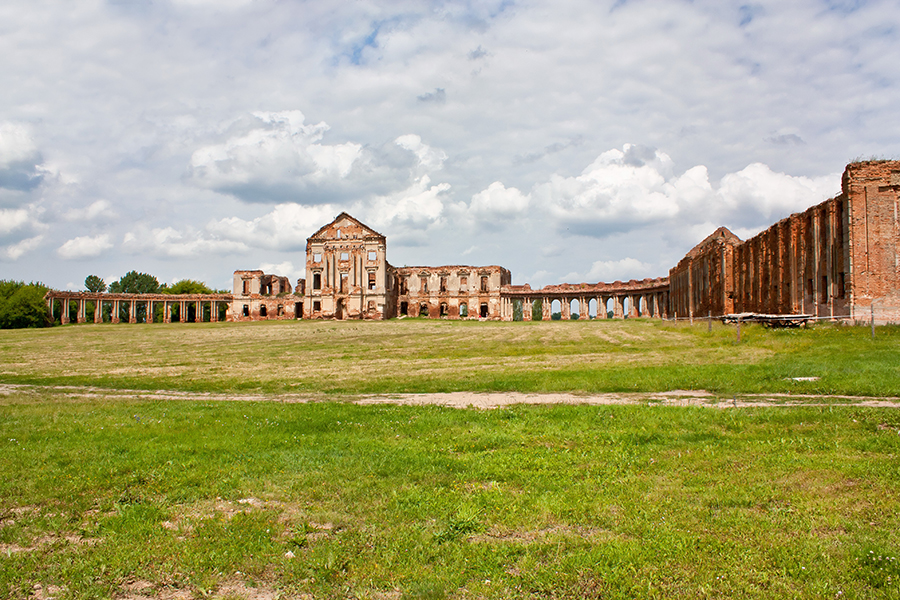